Search
View my account
Free express delivery in 2 days from 9 bottles in France and from 375€ in Europe. 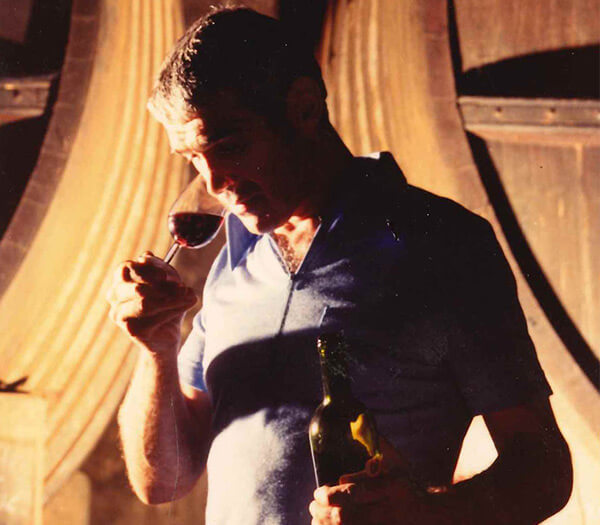 The birth of a passion for wine and biodynamics

It was in 1975, in the vines of the Château de Villemajouat the heart of the Corbièresthat Gérard Bertrand harvests its first grapes and discovers its passion for wine.

He will perfect his apprenticeship during twelve years at the side of his father Georges Bertrand.

We are now in the fourth generation of winegrowers, from Paule to Georges, then Gérard Bertrand and finally Emma & Mathias.

Very attached to the values of performance and excellence learned on the rugby fields, Gérard Bertrand continues his quest: to reveal the best terroirs of his region and promote them throughout the world.

It is in this spirit that he took over the family torch at Domaine de Villemajou after the accidental death of his father in 1987. Five years later, he created the Gérard Bertrand wine company in order to develop a range of wines from the South of France.

In the following years, he will buy back the Domaine de Cigalus and the Castle Laville Bertrou. 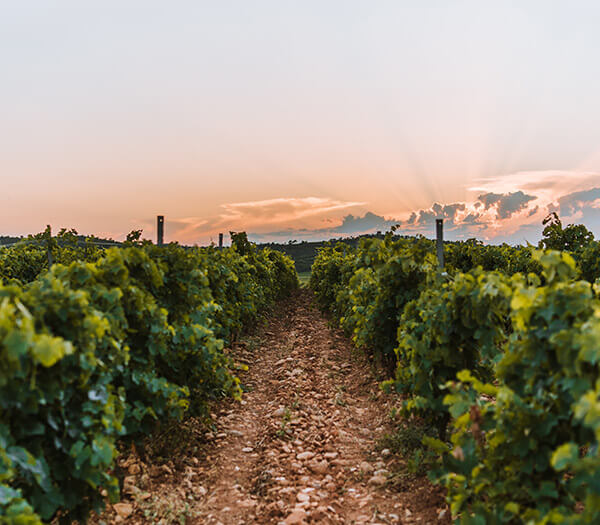 The acquisition in 2002 of Château l'Hospitaletin the natural park of La ClapeThe location between Narbonne, the Roman city of Narbonne, and the Mediterranean Sea gave Gérard Bertrand a new dimension.