Search
View my account
Free delivery from 9 bottles in France and from 375€ in Europe.

The wines of the estate

In 1997, Gérard Bertrand had a dream, which came true in 2012 with the first vintage from the Clos d'Ora vines, after 15 years of reflection and preparation. This exceptional place is located precisely on a geological fault between limestone and marl soils, a unique contact zone. This trans-generational wine symbolizes a link between the mineral, vegetal, animal and human kingdoms. It is a sanctuary dedicated to peace, love and harmony. 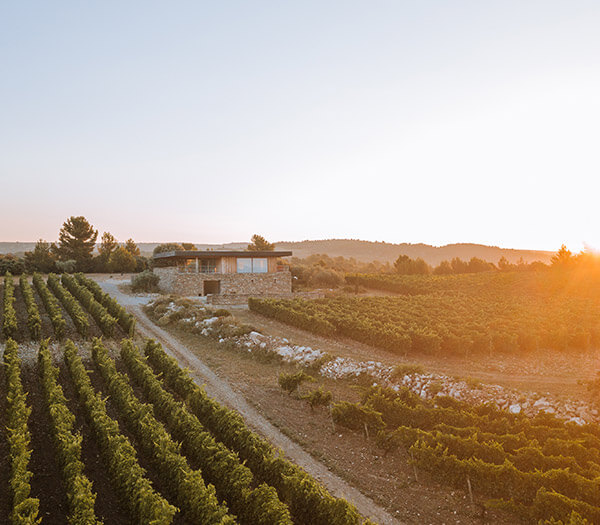 In 1997, when he had just acquired Laville Bertrou in the heart of the Minervois, Gérard Bertrand visited the vines. At the turn of a plot, he feels a feeling of eternity, like a distant call, which regularly comes back in his dreams and becomes clearer. Everything speaks to him of an exceptional place between dry stone walls. Each time he enters this part of the vineyard, the signal is there. Gérard Bertrand realizes that these vines are located precisely on a unique contact zone: a geological fault between limestone and marl soils. The Clos was delimited in 2000. Biodynamic cultivation is an obvious choice for the soils that called for the creation of this place. Next to old Carignan and Grenache, he plants Syrah and Mourvèdre. On the culminating point, on the site of an old sheepfold, the building is constructed, again in accordance with the principles of biodynamics. It houses an open-air vat room that encourages the interaction of the wines with the stars, a maturing cellar where the sun only comes in at the summer solstice, and a meditation area. On September 4, 2014, after 17 years of reflection and research, the 2012 vintage will be revealed. 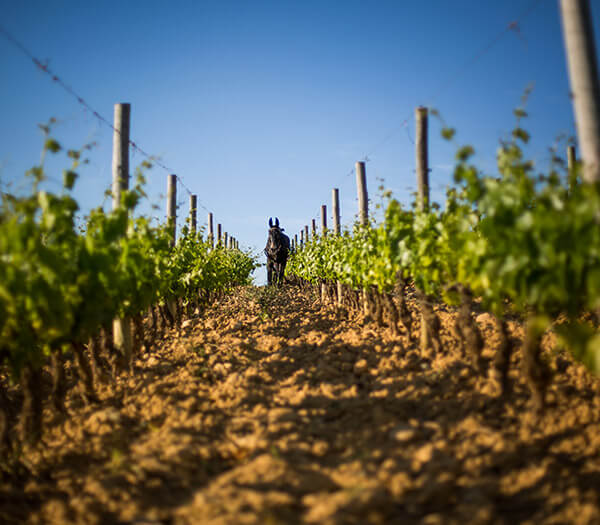 Le Clos d'Ora is a mysterious and timeless place, a hard-to-reach sanctuary that invites humility. It reveals the Mediterranean trilogy of the vine, the olive tree and the oak, in a preserved and protected nature. On nine hectares, at an altitude of 220 metres, the land and the vines are cultivated biodynamically, by mule, guided by intuition, feeling and connection with nature. This is the new paradigm that Gérard Bertrand defends for mankind, for nature and for the world. The symbiosis between the grape varieties and the soils on which they are planted allows Syrah (on limestone) to form the backbone of Clos d'Ora, meeting the enveloping power of Grenache (sublimated on marly soils) and finally the spicy velvet touch of Mourvèdre and the freshness that Carignan has made its signature in clay soil. Love is everywhere Clos d'Ora : in the place that links the reigns of mineral, plant, animal and human, in the wine and its transgenerational dimension, in the message addressed to the world. Like a prayer out of time, suspended between the Alpha and the Omega of everything.

Unique and bordering on the sublime, the Clos d'Ora is, more than a wine, a unique experience, a suspended moment in which the intention of its creator, the work of man and animal, the patient power of the plant on the base of the mineral resonates. The harmonious sum of these complicit vibrations produces a miracle of balance: red and black fruit adorned with spicy and floral notes (leather, pepper and nutmeg, violet and peony) set in a melted tannic structure, with a velvety texture of infinite accuracy and a confounding freshness. The finish unfolds for a long time its peppery generosity prolonged by beautiful savoury bitterness.

n.f. Latin ora-ae: word, prayer, between the Alpha and the Omega, the beginning and the end of all things. Masterpiece of the approach of Gérard Bertrand, messenger of Peace, Love, Harmony. 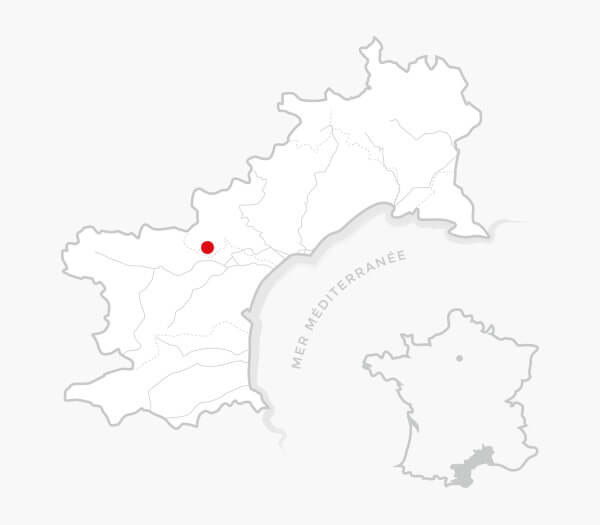